A downloadable game for Windows

*Disclaimer :This game is a work in project. A bare bones demo of what is to come. Also there isn't that many NSFW scenes in the build at the moment. In the 0.0.5 build there will be a lot more added. Along with the dating system and updated art and scenes. For now I hope you'll all enjoy the current demo that's available!!

Sable is just a young ex-soilder girl in her late 20's. After years of fighting for the kingdom as highly trained soilder, she just wants a calm simple life. So she wants to open up a bar on the beachs coast line.  But after waking up from her bizarre dream about people she doesn't even know, shes then greeted by a witch. She tells Sable to go to Anderoot, a giant city in the far east. She tells her to go there so she will be safe from those who wishs to kill her. Ignoring this information, Sable still tries to the beach to open up shop. But will she even be able to make it in time before the storm hits.

Dreighhart is a game all about choice. Whatever you choose or pick up will open or close a new area as with everything else in life. From the simplest of actions such as saying yes or no to someone. To something as heavy of a choice as what kind of who should die, to as simple of a choice as "Should I take this bench? It'll look cool in my new bar!!"

Side mechanics I’m planning to add on later in the available demo is the ability to choose your love interest in the game. A sort of relationship mechanic. It might be a while before it’s completely playable, but to all you match makers out there; it will be in there soon.

At the moment the game is a work in progress demo. I’ll update as much as I can every month. Some changes small, some very drastic. All very fun.

an invite.
by AmalgamAsh · 5 posts
303d
The DL link is broken
by shadowplayer · 6 posts
4y
Q&A
by Maple of the Sappy · 8 posts
4y
Bugs and whatever.
by Gordon3man · 9 posts
5y
Post a new topicView all posts 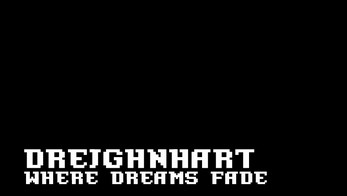 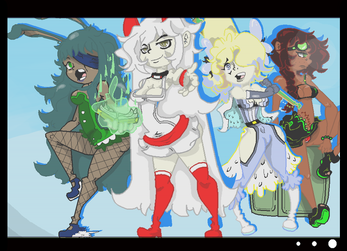 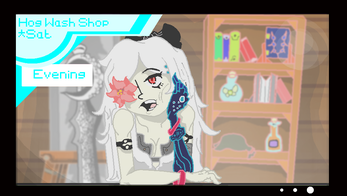 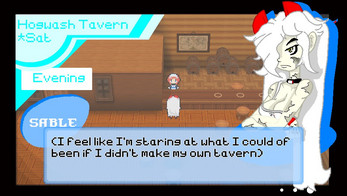 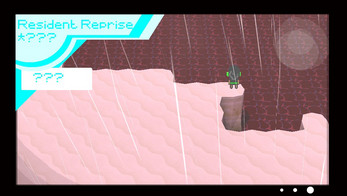 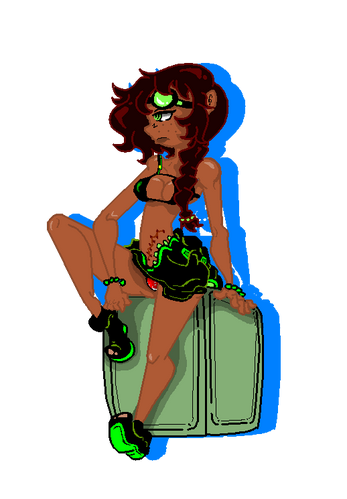 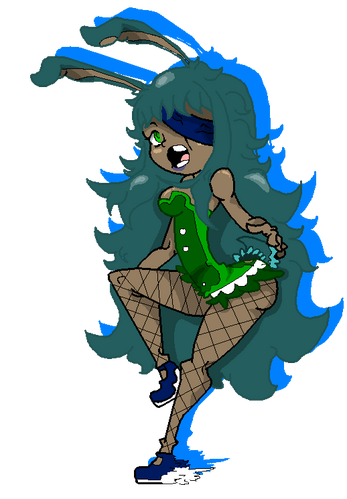 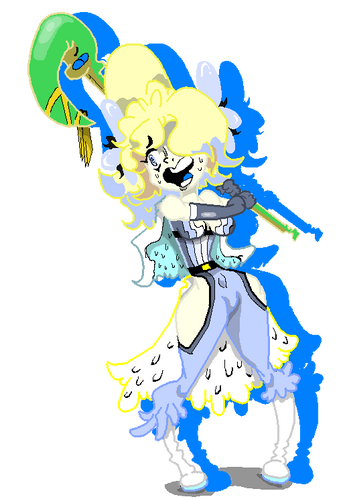 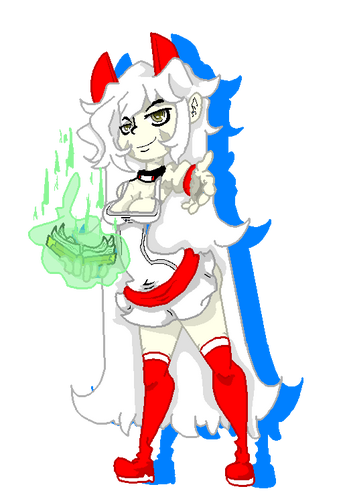